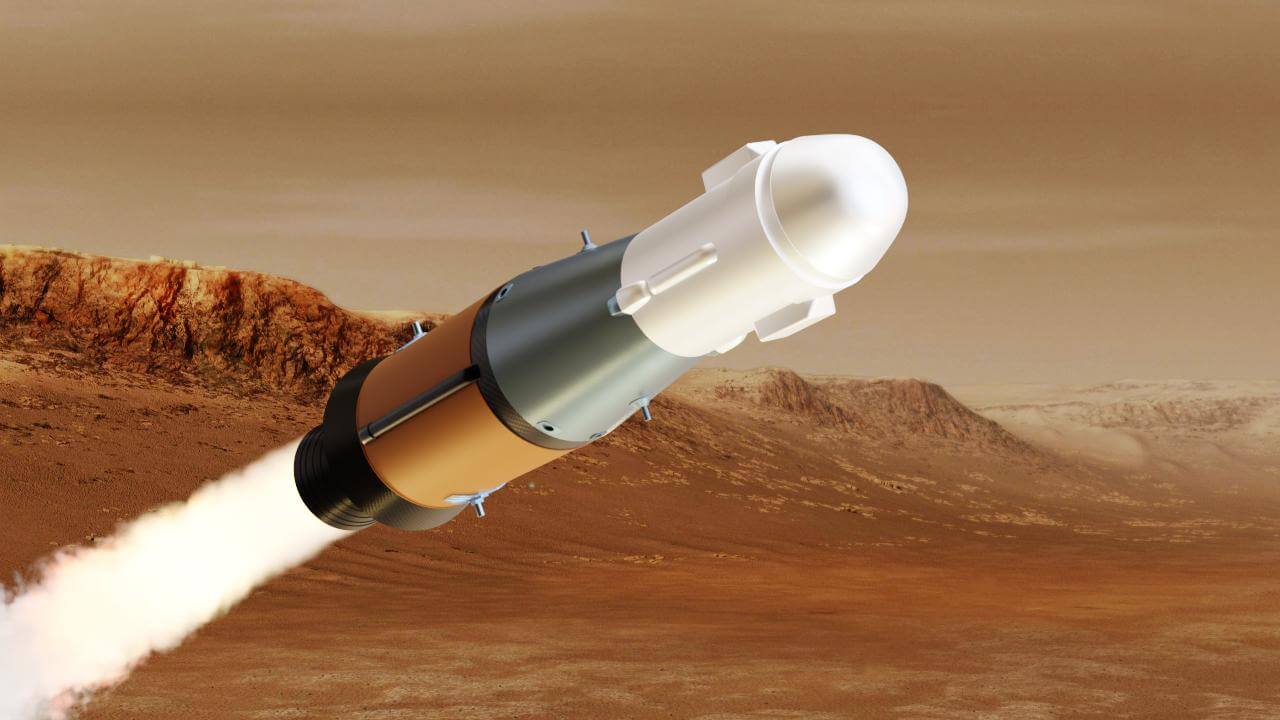 NASA and the European Space Agency (ESA) nowBringing samples collected on the surface of Mars back to EarthTo this end, we are planning and implementing a series of tasks together.Martian rock samples obtained so farMeteorite that flew from Mars to Earth(Mars meteorites only), but if this Mars sample return mission is successful, humans willGet the first sample collected directly on MarsThis will be.

The first of these “Mars samples” is NASA’s Mars rover, which landed in Jezero Crater on Mars in February 2021.“will”already in progress. Next, the second phase of the “sample collection and launch” mission will be carried out, but this time the mission appears to be further divided into two phases. Overseas media reports such as SpaceNews and Space.com. 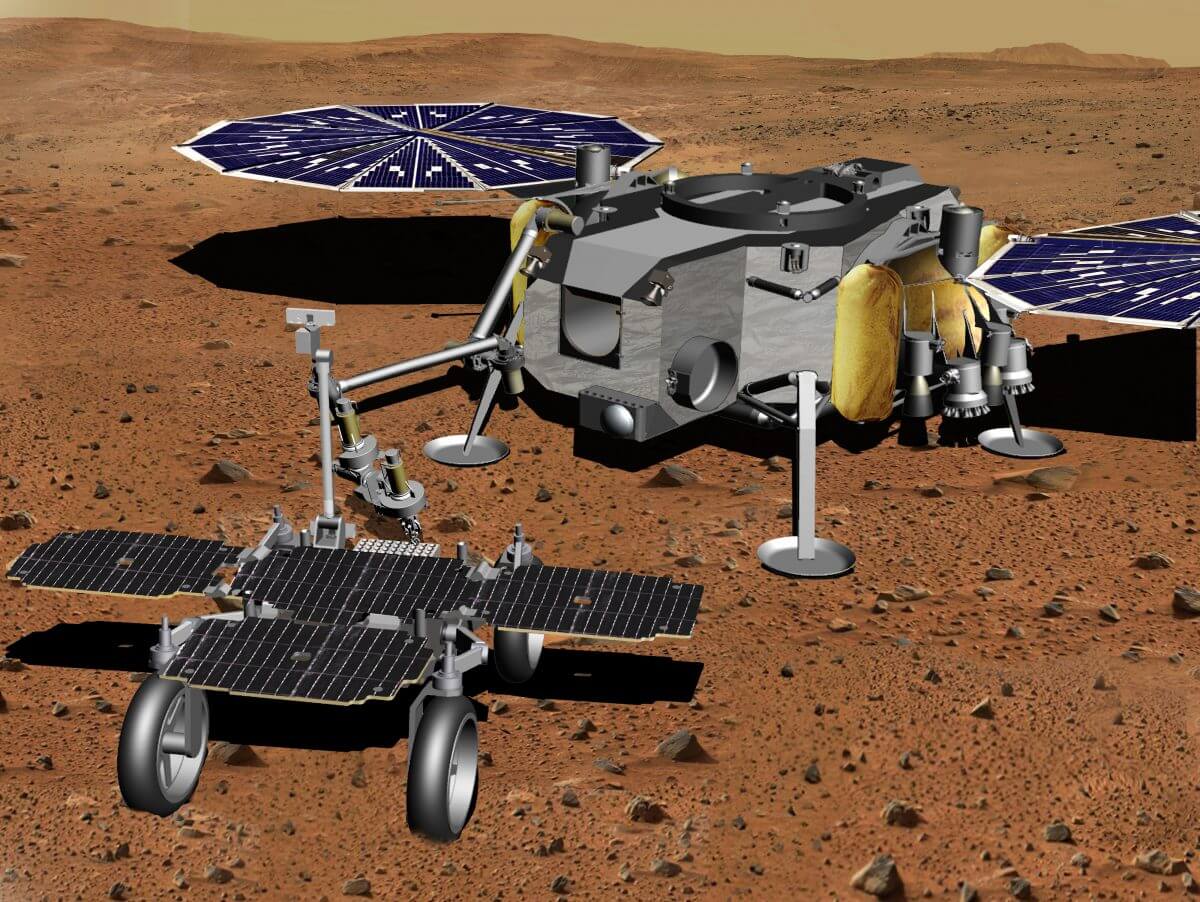 The Biden administration in the United States will begin on March 28, 2022 local time, and October 1, 2022 local time.Fiscal 2023 Budget Textbooksubmitted to Congress.About $7.6 billion for NASA for deep space missions (including the Artemis program), about $4.7 billion for development for lunar exploration missions (including Orion and SLS), Earth observation satellites, and related general exploration systems In terms of about 2.4 billion for researchabout $26 billionIt’s required. NASA publishes outline in document, but in documentMars Sample Return Mission Changesalso mentioned.

ESA is developing for the second phase of the ‘sample collection and launch’ missionRover “Sampling Rover (SFR)”and developed by NASASmall rocket “Mars Ascent Vehicle (MAV)”It plays an important role. The Rover SFR acquires Perseverance sample storage from the Jezero crater surface, and the small rocket MAV is waiting for ESA in Mars orbit.Earth Return Orbiter (ERO)We will deliver samples to.

In previous plans, ESA’s Rover SFR and NASA’s small rocket MAV were both to be developed by NASA.Lander “Sample Retrieval Lander (SRL)”It is scheduled to be installed on an aircraft and launched in 2026.

However, as a result of the mass analysis at landing,The policy is to mount the MAV and SFR on separate landers “SRL1” and “SRL2” and launch them.It seems to have changed. Analysis results assuming a single lander are “very high risk,” SpaceNews saidThomas ZubchenIt conveys the words of (Deputy General Manager, NASA Science Mission Headquarters).

Increase the number of shots by 1because it will beThe timeline for the entire mission has also changedit has been. The previous plan was to send samples to Earth in 2031. On the other hand, the new plan is to launch ESA’s Rover SFR in 2028.Samples will arrive on Earth in 2033it has been.

At present, the lander SRL1 carrying the small rocket MAV is planned to be manufactured by NASA’s Jet Propulsion Laboratory (JPL), but the lander SRL2 carrying ESA’s rover SFR seems to be inconclusive. NASA’s Zurbuchen said the decision will be made by June 2022, according to SpaceNews.