Final Fantasy 14 will appear in “Shikujiri-sensei” where Naoki Yoshida will appear and talk about the chaos at the time. Final Fantasy XIV is a numbered online game. It’s like a successor to the so-called “Final Fantasy 11”. A popular game that continues to serve.

However, as soon as the server was launched, it was terrible. The chocobo was written as “horse bird”, the map was almost copied, nothing could be done except to upgrade the level, the mouse on the menu screen was very jerky, and there was no item ordering function, it was difficult, because I There’s a sense of off-shoot when it’s released, like a couple of bosses.
The representative at the time, Yoichi Wada, announced an apology and “FINAL FANTASY 14” was reclassified as a free monthly service.

It became a very popular game thanks to Naoki Yoshida’s production and direction, but he described the difficulties at the time on the show as follows.
“When Final Fantasy 14 was released, it was written that 2channel was a kusoge every 10 years, such as ‘increasing pressure’, ‘not moving’, ‘not responding well’.”

・Due to the pursuit of graphics…

Why did the early Final Fantasy 14 fail in the first place? This is past success. It is said that it is the result of continued development, and since it has been successful, it should do as before.
People believe Final Fantasy = the graphics are beautiful. So, the goal became “let’s make an unprecedented beautiful and realistic online game”. However, when the pursuit of extreme graphics spread within the company, he was too obsessed with “pictures”. However, Final Fantasy XIV is an online game. If 300 or 400 people gather in one place, the machine is under-specified and will not work. Not only that, the vase (bucket) placed in the city eats the processing amount of one person. Because of this load, we set a limit of 30 people on one screen. In fact, in the world of Final Fantasy XIV, there should be thousands of people gathered at the same time, but only 30 people are displayed at the same time.

“This kind of successful experience (graphics) disrupts priorities,” Yoshida said, adding as a lesson that “the game simply doesn’t work because there’s no addition or subtraction.”

The bigger the scale and the more division of labor, the harder it is to understand the specialty of the next job. Whether it can be solved by programmers or by graphics is not the same website, so they all say “do something there”.

The company’s decision here is to release it anyway and respond with an update. However, even when it was released, it drew a storm of criticism from around the world. The most common criticism is “I have nothing to do”.
It took a year and a half to become a boss, and it finally became an online game without a strong enemy.

Not only that, but due to heavy game processing, there was a symptom of taking 15 seconds to open the door. This is not a heavy door in a castle, but an ordinary door.

As a result, the development cost of “Final Fantasy 14” suffered huge losses, the FF brand collapsed, and the president has announced an apology.

Instead of an update, Final Fantasy 14 decided to remake it from the ground up. In addition, Naoki Yoshida will be directing, and Final Fantasy 14 will be released safely in 2013. It’s still a popular online game.

The show has only been talked about so far, but the second half will be broadcast exclusively on Abema. 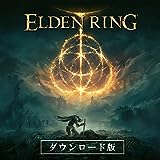 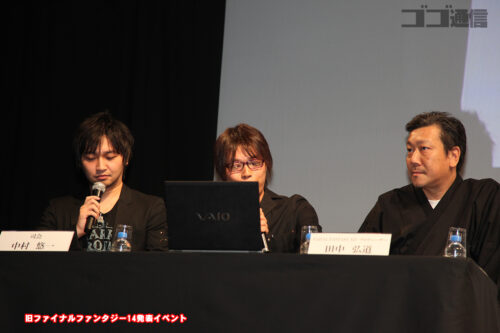