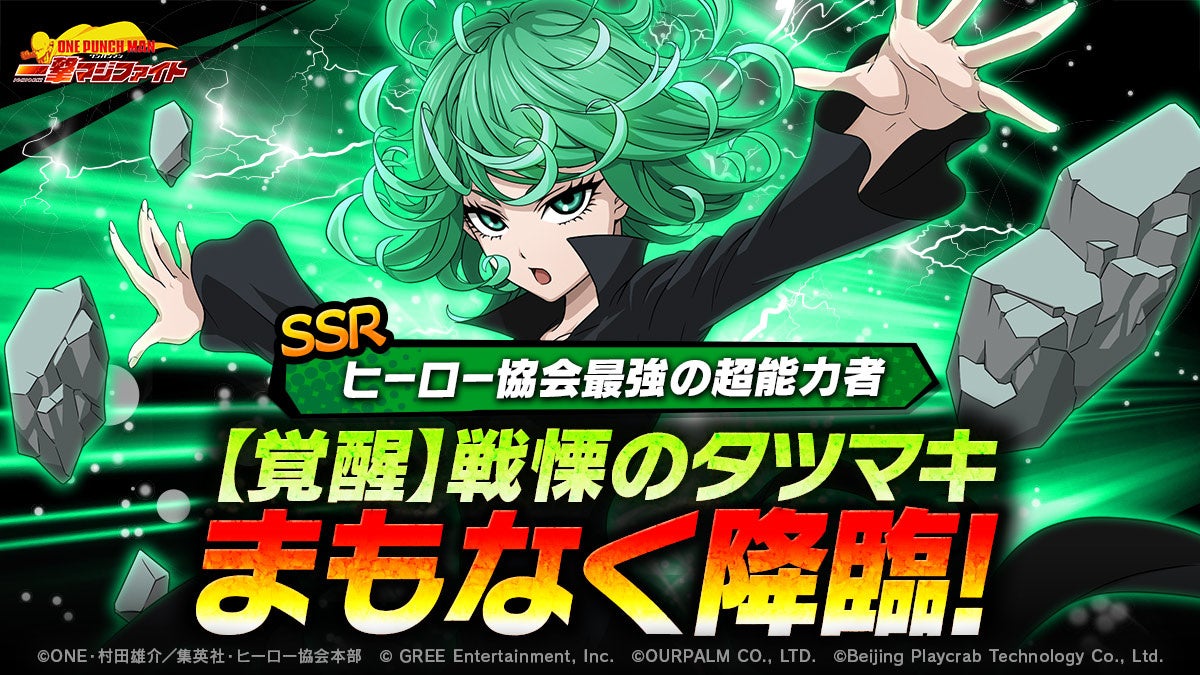 In its special move, it deals a lot of damage to all enemies and puts them into a force field, thus accumulating continuous damage when the enemy moves. At the same time, it can also convert the continuous damage the enemy takes due to its characteristics into its own HP recovery. Dominate the battle as an offensive and defensive attacker.
In normal attacks, increased guts to reduce damage, and in terms of traits[会心]To reduce damage to others, it won’t crash so easily, or even lose the enemy’s lock-on energy after an action!
There is no doubt that it will be a great success both offensively and defensively! SSR[Awakening]Please experience the power of the terrifying Nagarjuna!

▼ SSR[觉醒]scary dragon tree skills
*Skill effects will vary depending on the character’s level and training status such as awakening.

[必殺技]
Mind Power Press:
Hit all enemies 3 times for 150% (+9) damage. Self-inflicted damage over time increased by 50%. 100% chance to kill all enemies in 1 turn[力場]Make it into a state (inflict 160% ATK of continuous damage to the enemy before the action).

[特性]
Ultimate weapon:
After the action ends, the primary target loses locked energy. (once per round)[会心]Damage taken is reduced by 30%. Absorbs 50% of the continuous damage dealt to the enemy and converts it into HP. Increases own HP (+20).

In addition, there are special costumes for the SSR[Awakening]Horror Tornado!
Don’t miss out on beautiful clothes! 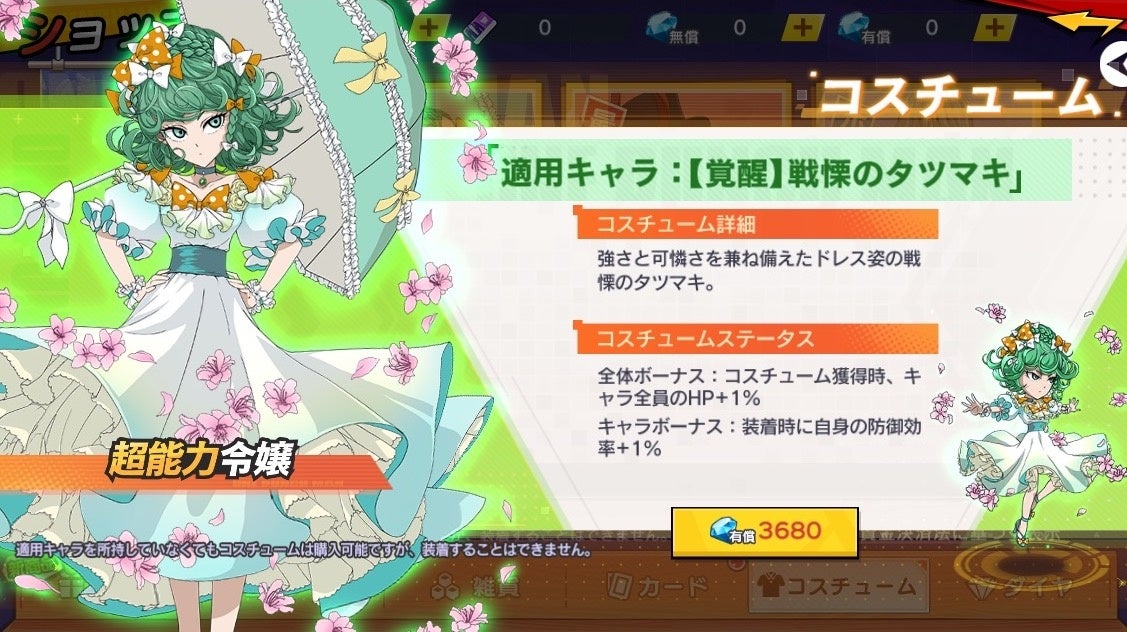 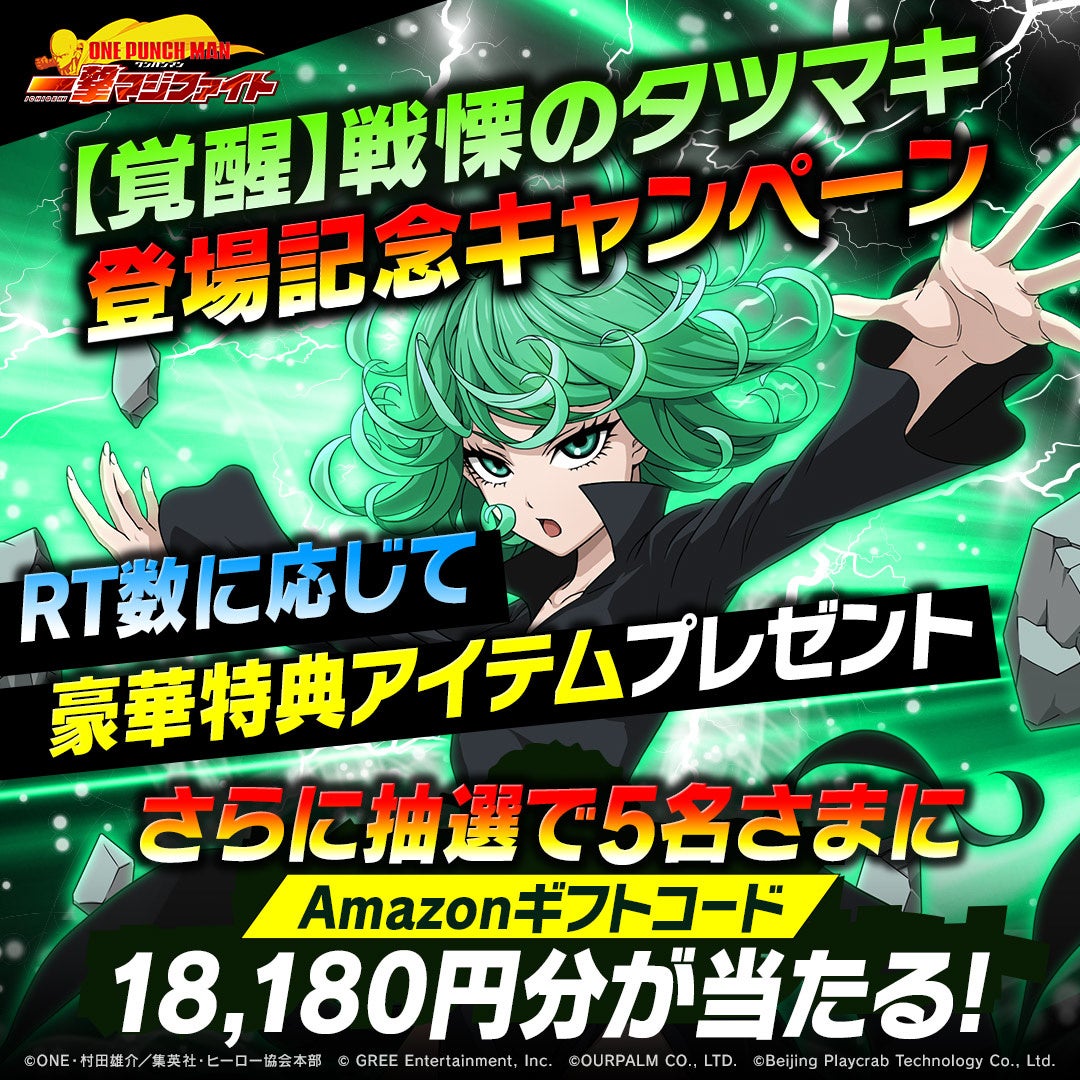 518 days until the release on March 31 (Thursday) (Go One Pan)! Post 518 days & SSR[觉醒]We will be holding a Twitter campaign to commemorate the appearance of the horrific tornado. Please join us! 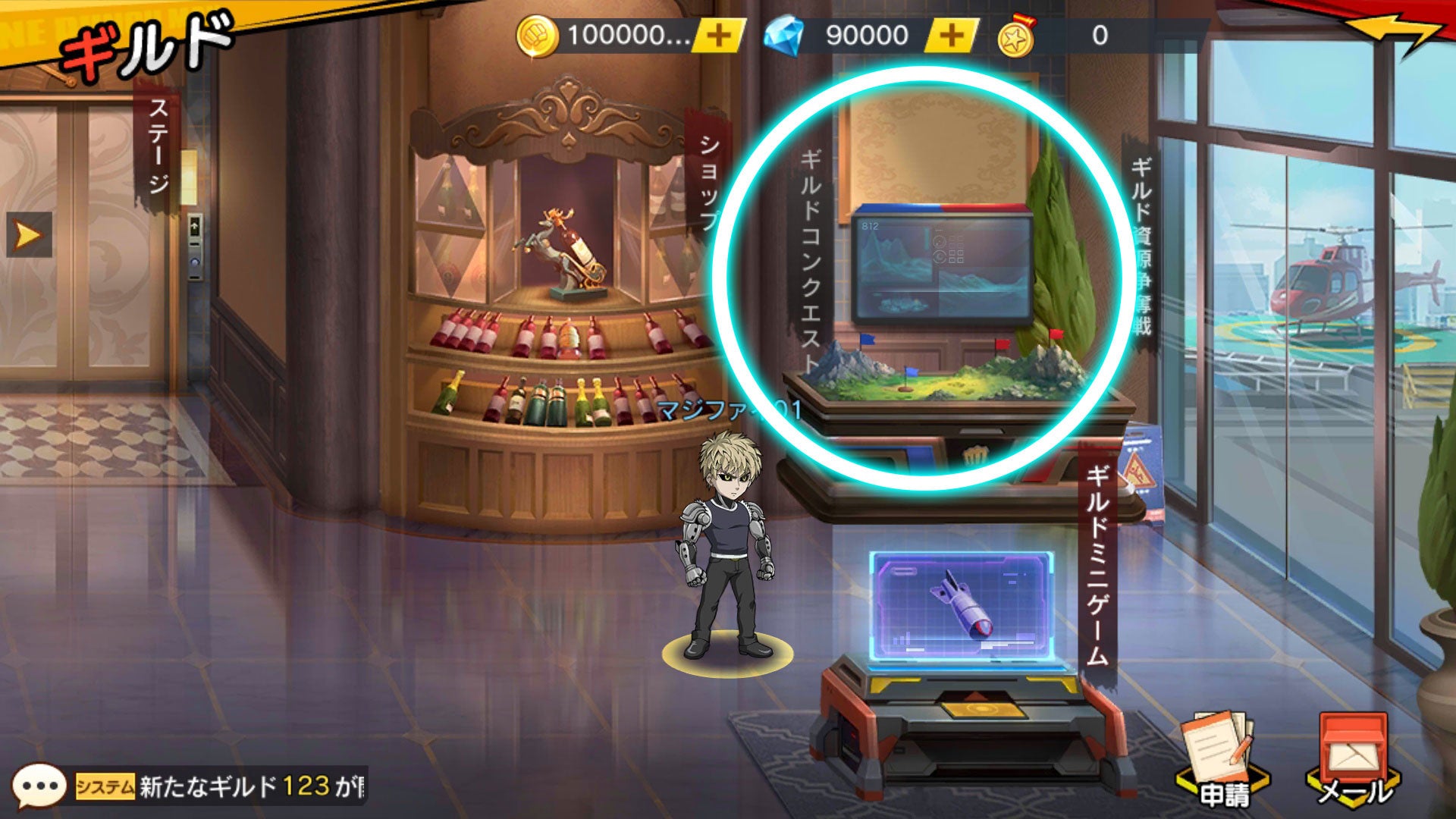 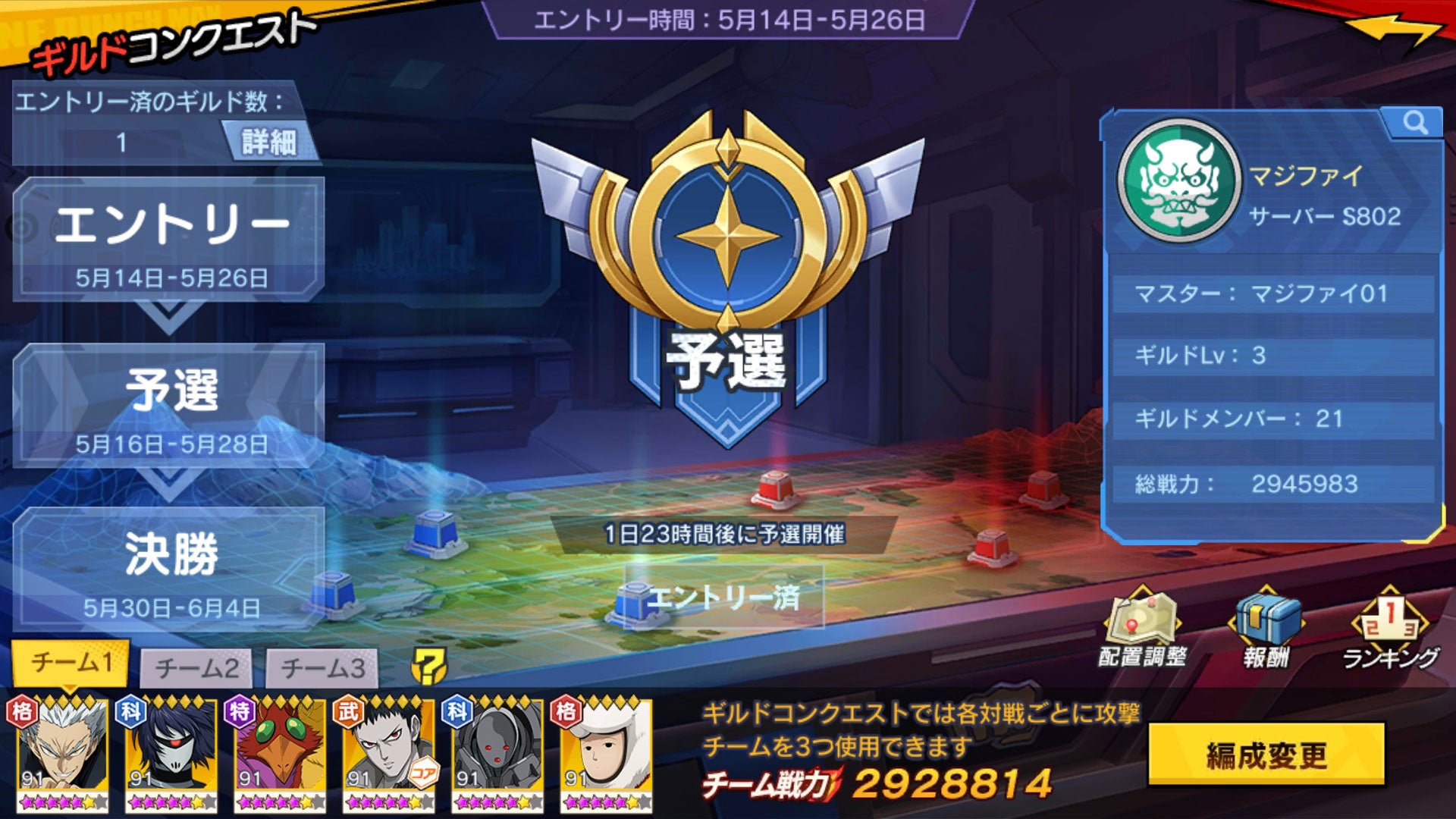 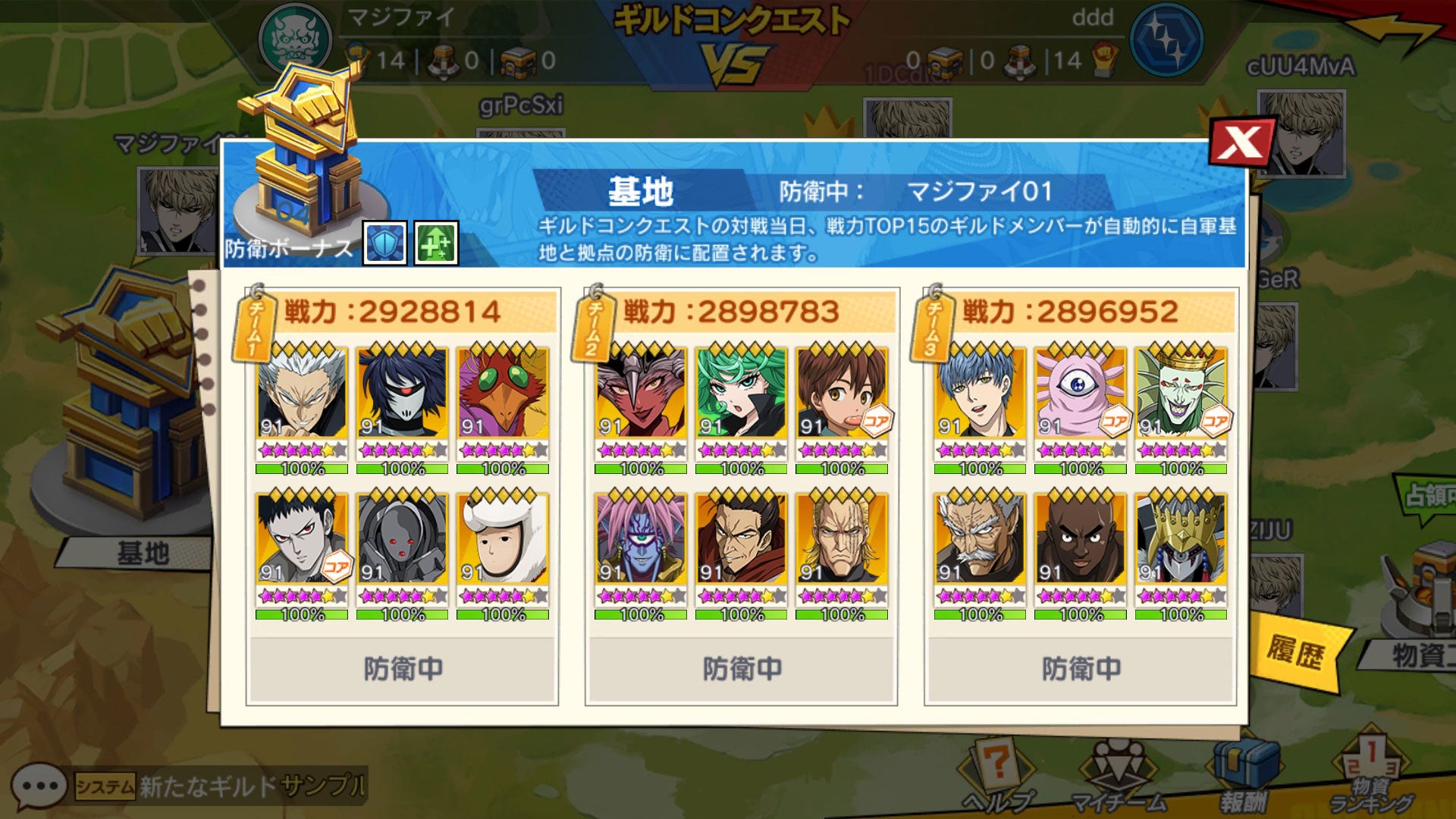 Activity summary:
・It will be held on a 4-week schedule per season.
・Each guild member must form 3 teams.
・The stronghold and stronghold will be occupied/guarded by each other, and the outcome will be determined by the number of guild materials obtained.
A chance to gain access to the core materials of the Enhanced “Lab”! Let’s take this opportunity to improve our strength!

Activity summary:
・Two characters with core skills will be chosen each season. Character core parts with selected core skills can be obtained through seasonal core part rewards.
・You can get ranking rewards according to the progress of customs clearance.
・You can exchange trial Pt and various core parts at the exchange shop.

* Please check the in-game announcement for event details.
* Implementation period is subject to change without notice.caution