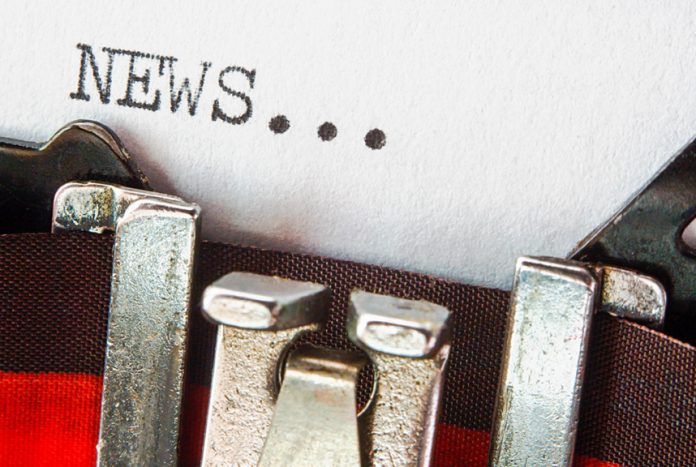 Germantown and Richfield residents will have another opportunity to review a proposed intergovernmental agreement between the communities that would involve Germantown providing sewer and water services to part of Richfield.

During a village council meeting on March 21, presentations were made on the intergovernmental agreement and sewer and water supply plans for parts of Richfield. A public hearing on the proposal will be held at Germantown Village Hall on March 30 at 6 p.m. The proposal is scheduled for final consideration on the Germantown Village Council agenda on April 5.

background
In December 2019, Ridgefield Village staff approached Germantown Village to provide sewer and water service to an area of ​​Ridgefield known as the “Northeast Corridor,” which covers approximately 443 acres. The community agreed in October 2020 to sign a Memorandum of Understanding (MOU) to conduct an initial feasibility exploration and traffic impact analysis in the I-41 area. The community agreed to a second memorandum of understanding involving the addition of a water tower adjacent to the Briggs & Stratton building in Germantown.

Germantown Rural Attorney Brian Sajdak said any potential expansion of sewers and water supplies beyond the Northeast Corridor would be limited by the subcontinent divide, making it more difficult to provide water service to all of Richfield. Additionally, the Milwaukee Metropolitan Sewerage District (MMSD) will play a role in the approval of its service area. While the Cedar Creek Basin is part of the MMSD region, the western region is not, so expansion will face another regulatory hurdle. Sajdak added that the Richfield ordinance would require a referendum on public works projects west of the highway. 175.

For Germantown, the development of the Freistadt District (including the area along I-41) includes two potential pathways for sewer and water service in the area.

Intergovernmental Agreement (IGA)
Under an intergovernmental agreement developed between Germantown and Richfield, Germantown will provide sewer and water services to the Northeast Corridor in Richfield, and will pay the material cost of expanding the pipeline and half the land cost for areas requiring right-of-way, and will own and operate the system. Richfield will create a Tax Incremental Financing (TIF) district to cover infrastructure costs and cover all costs associated with installing sewer and water services.

The IGA will include a deposit of $50,000 into an escrow account for the duration of the TIF District, if located at the Briggs & Stratton Building. Sewer service will be connected via Freistadt and the Freistadt area near Goldendale Road. Water service will be from Richfield Road through the service area’s circular connection and then along the sewer through the Freistadt area. Richfield customers will pay 100% of the water bill as set by the State Public Service Commission.

Engineering and Development
Discussing the engineering aspects of the proposal, Germantown Public Works Director Larry Ratayczak said the future frontage road would begin on Holy Hill Road at the entrance to the self-service warehouse. The route has not yet been determined. Sewers and water supply to the village of Richfield will be along the frontage road.

Moments later, Village Community Development Director Jeff Retzlaff said the village staff were satisfied that, in addition to the services provided to Richfield under the IGA, there was sufficient water capacity to meet the land use proposed in the Germantown 2050 plan. .

Germantown Village Administrator Steve Kreklow said under the agreement, the Village of Richfield would pay for all costs of extending sewer and water service from Germantown to Richfield. Additionally, the agreement will not have any impact on Germantown’s road replacement budget or any other capital projects. 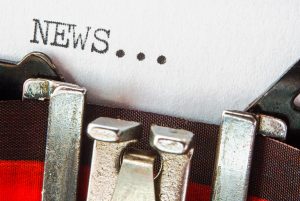