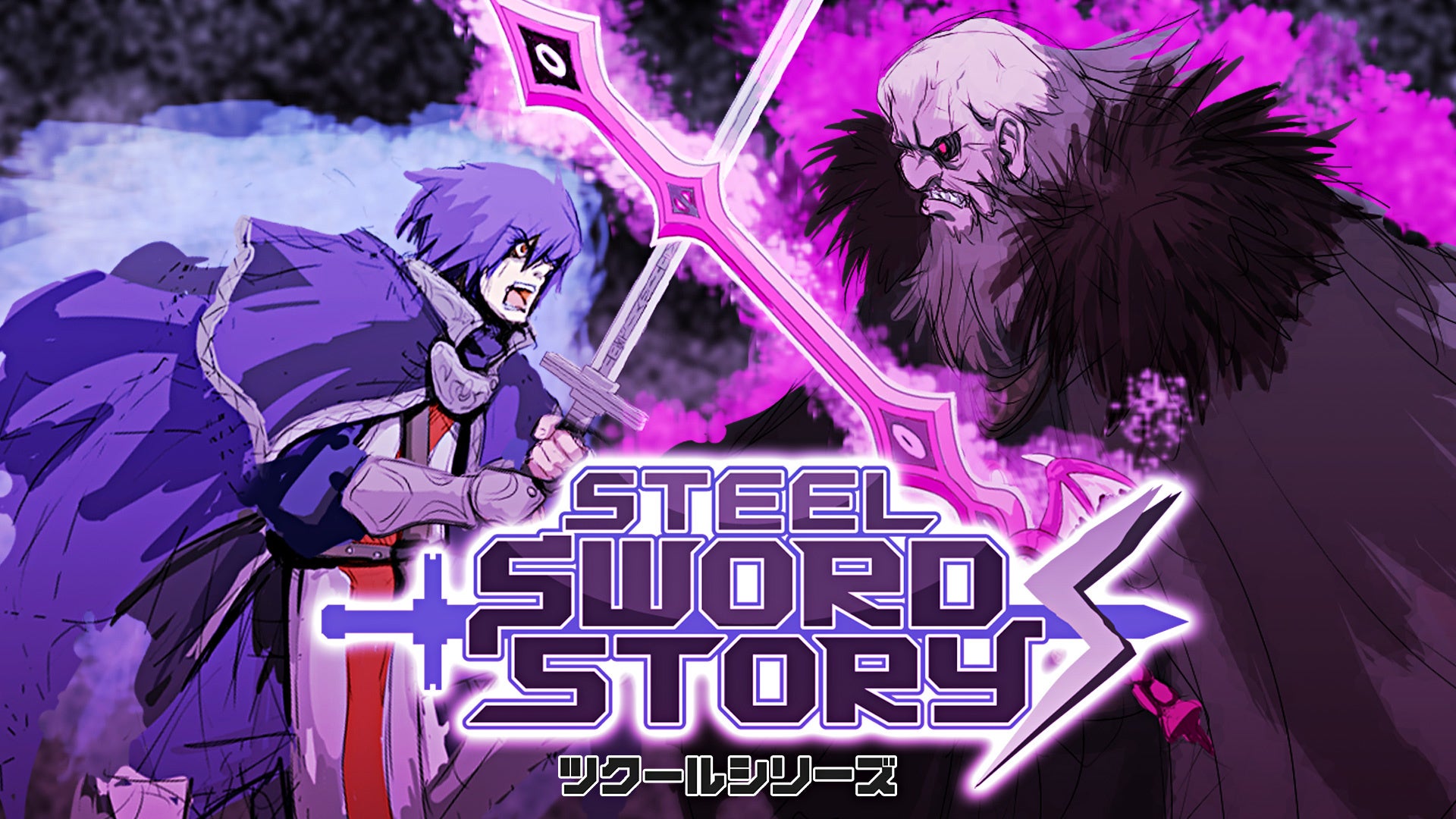 【story】
The kingdom of Orum is on the verge of destruction due to the betrayal of vassal Rufus. The man who rushed there had been sought after as a knight of the guard, but was deported for an unreasonable crime. The swordsman Azul, deprived of all status, honor and love, uses the only poor iron sword left to deal with the crisis in his hometown. Sword and magic fantasy side scrolling action!

【system】
Use your sword and magic to defeat your enemies and face the crisis of the kingdom!

You can get status boosts and enhancement items in exchange for gems collected by defeating enemies. There are also special items that can change the way you fight, like double jumps and mid-air evasion, and expand your range of action! In addition, there are various items hidden in various parts of the kingdom, which you can acquire to further enhance the abilities of the swordsman Azul. Let’s explore a stage full of gimmicks that is almost twice the volume of the original!

In addition, in this work, the swashbuckler action, which is the basis of the game, has also been upgraded from the original work. In addition to the normal continuous slashes, upper slashes, and lower slashes, the key to winning is to make full use of the newly added stabbing attacks to attack the weak points of the enemies in the way. Of course, powerful bosses will also appear in various places along the way! Repel oncoming attacks, find effective counter-attacks, and defeat powerful enemies!

【survey】
What happened to the burning castle! ??
Let’s enjoy the drama part developed with beautiful dot animation that can be said to be craftsmanship!
Plus, there may be more places to go back to the stage after powering up! 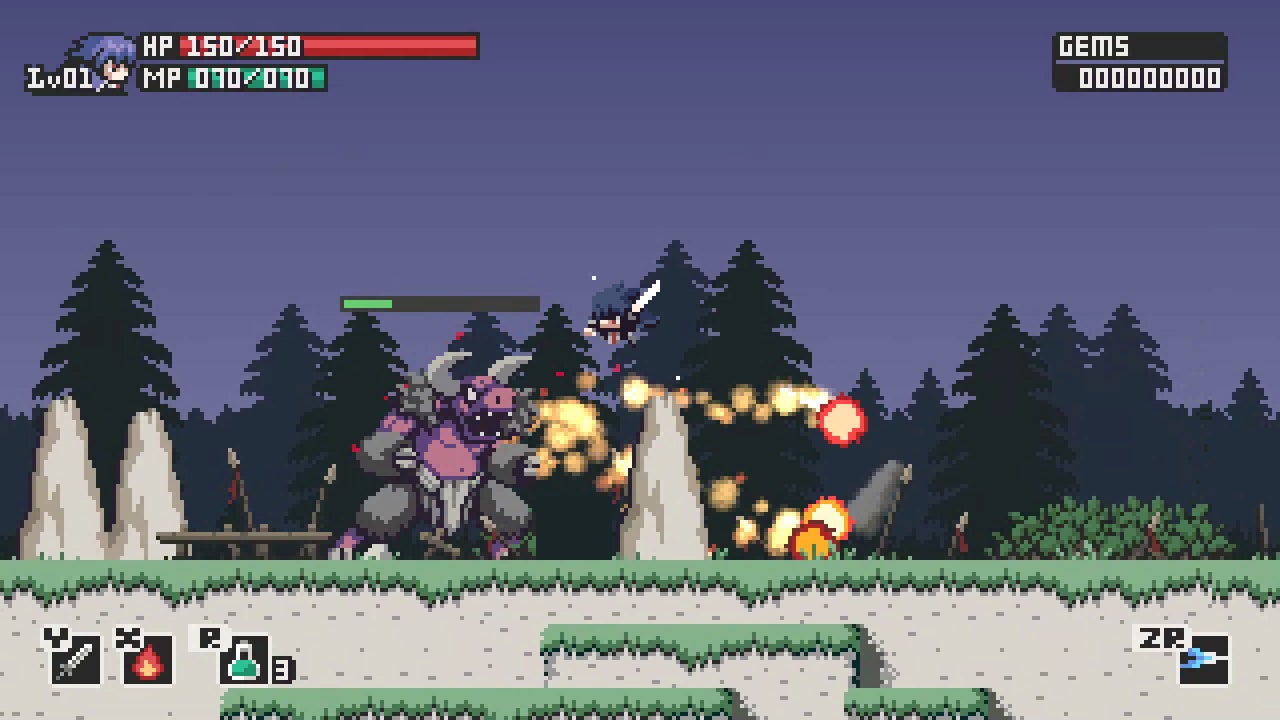 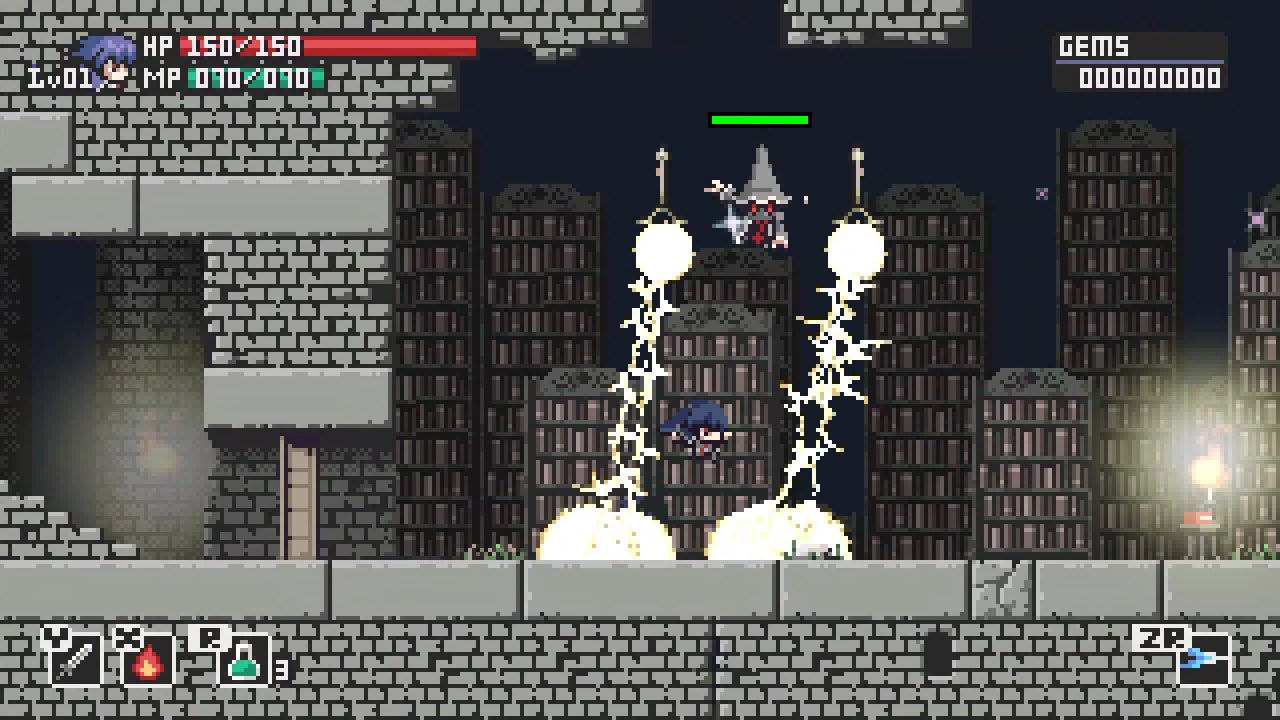 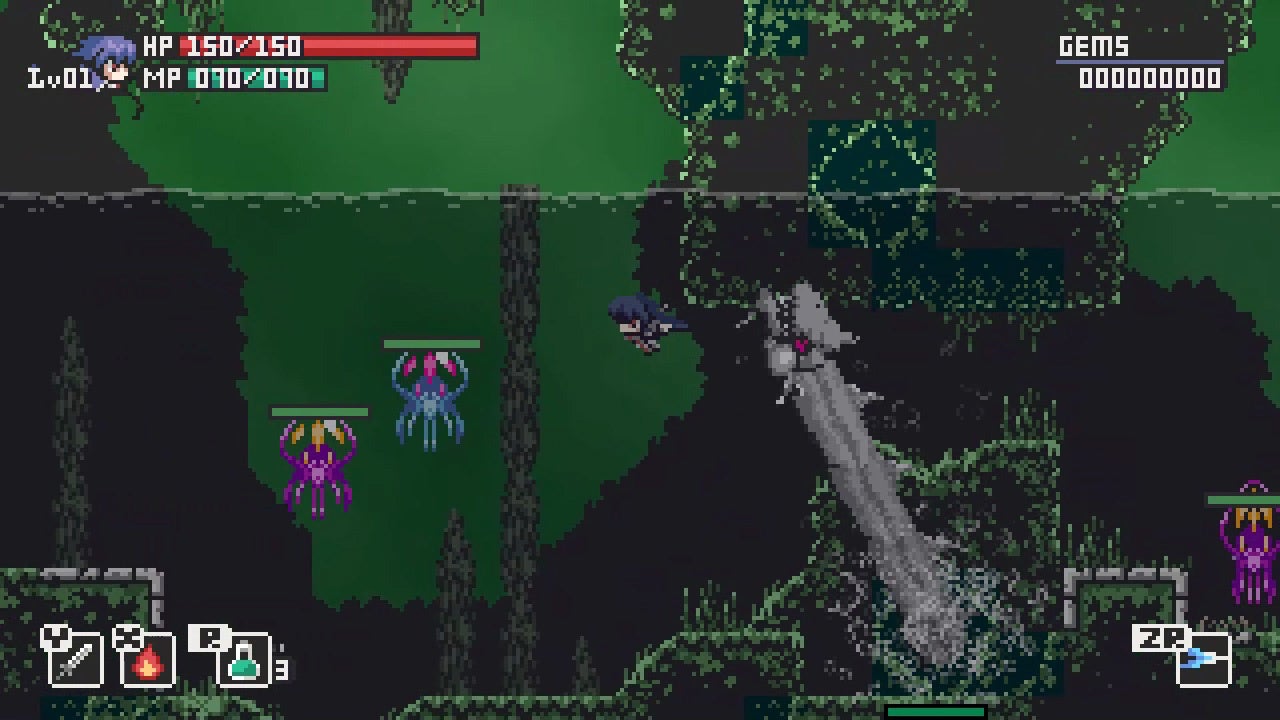 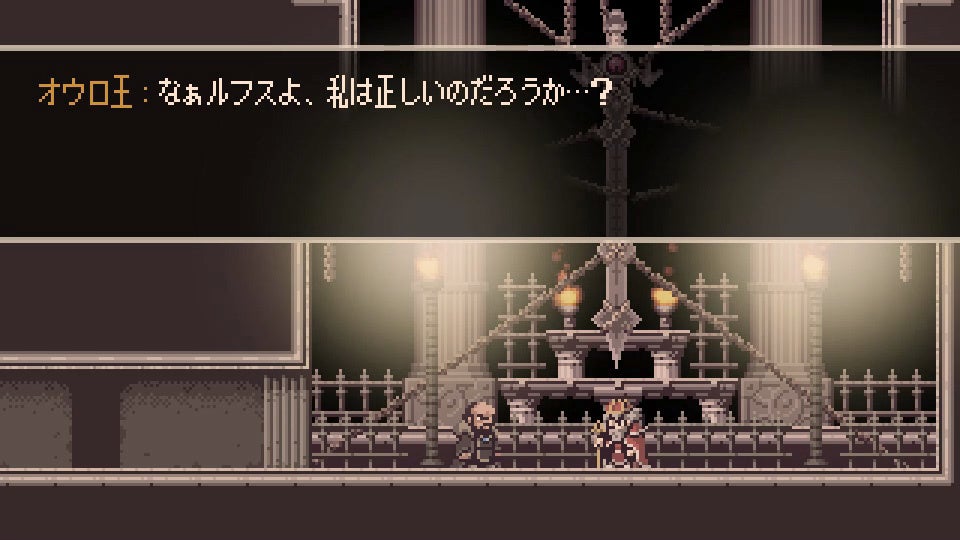 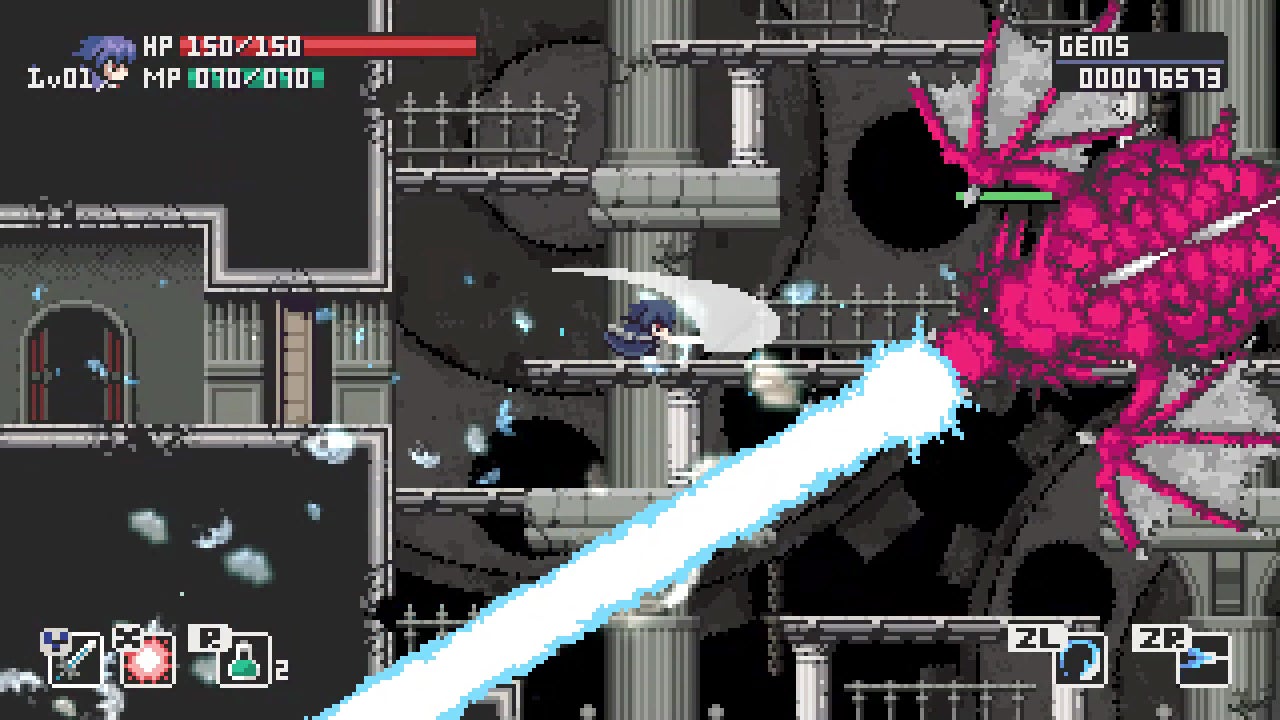 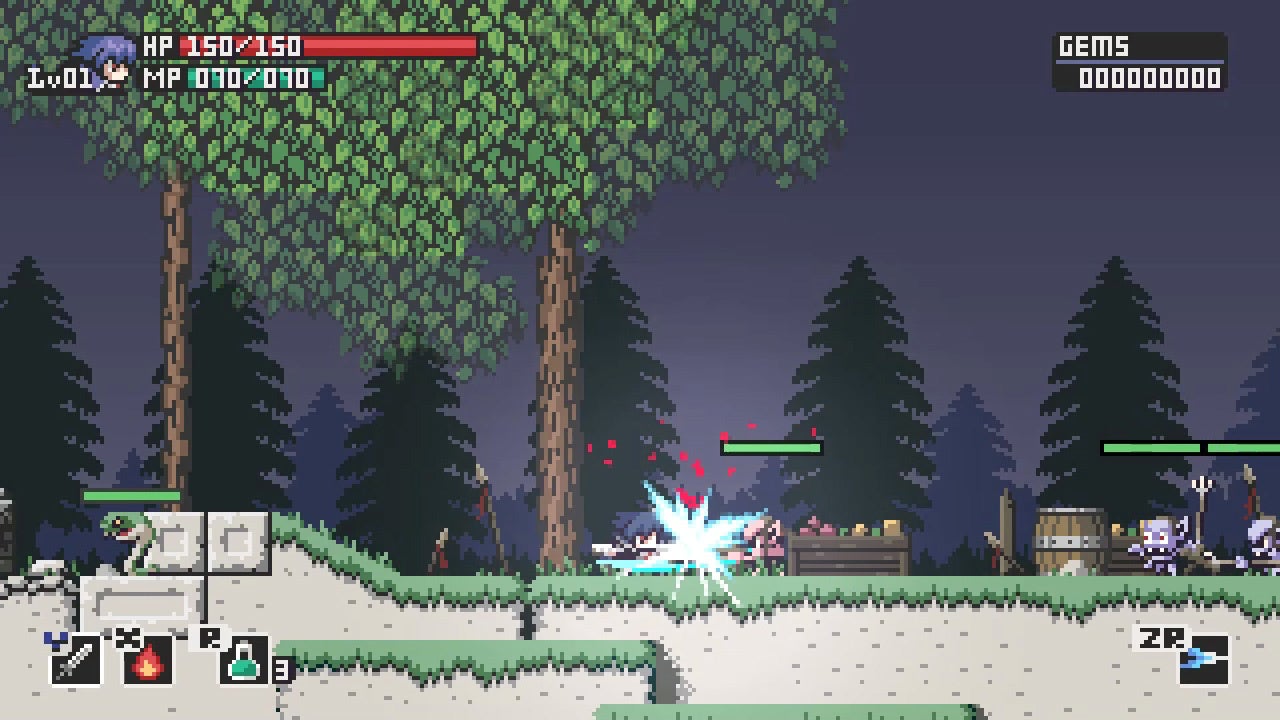 This is one of the Maker series games available on Steam and the DL website.
Is a software that allows you to easily create original games, it was created to fulfill the wishes of users “you can make games without knowing the program” and “can you make games easily?”.
The graphics and music data needed to make the game are pre-prepared, so if you have an idea, anyone can feel free to use side-view or top-down action games, as well as puzzle games and shooters, depending on how they use it. Various types of games can be created.
It comes with many features such as multiplayer (local) for up to 4 players and the ability to create games using physics.In the future, the game environment will be expanded, for example, games created using the action game Maker MV will be sold as Nintendo Switch ™ titles

Ability. Create works full of your ideas with the Maker Collection like never before.
*Requires a contract with us to sell as a Nintendo Switch™ title.