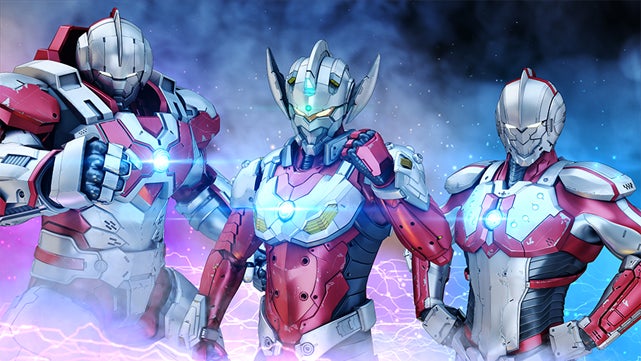 “Rakuten NFT” is a one-stop market for IP holders, where users can purchase NFTs in various fields such as music, animation, sports, entertainment, etc., and buy and sell between individuals. It is a service with a unique platform that can issue NFTs and establish sales. website. In the second NFT of the animation “ULTRAMAN”, you can enjoy the moment of “Premium Digital Art with High Quality Effects” of “Rakuten NFT” limited visual and original effects of “TARO”, “JACK” and “ZOFFY” (Note ) ) All 4 types are on sale. The contents are moments of “TARO”, “JACK” and “ZOFFY”, as well as moments of advanced digital art with special sounds of 3 bodies. You can pay with your Rakuten ID, and you can collect and use “Rakuten Points”. Purchased NFTs can be collected on my page of “Rakuten NFTs” or listed and sold on the market.

In addition, to commemorate the release of the second season of the animation “Ultraman”, at the premiere event “ULTRAMAN World Premier & Orchestra Concert” to be held on April 10 (Sunday), everyone who purchases an event ticket will receive Premiere as a privilege. Event limited “ULTRAMAN” CG animation NFT will be released through “Rakuten NFT”. The limited NFTs obtained by users in this event can be collected on My Page or listed for sale on the “Rakuten NFT” market. The animation “Ultraman” is based on the manga works of Eiichi Shimizu and Tomohiro Shimoguchi, serialized on the free manga website “Komipre/Heroes”, and the second season will be broadcast on Thursday, April 14, 2014. 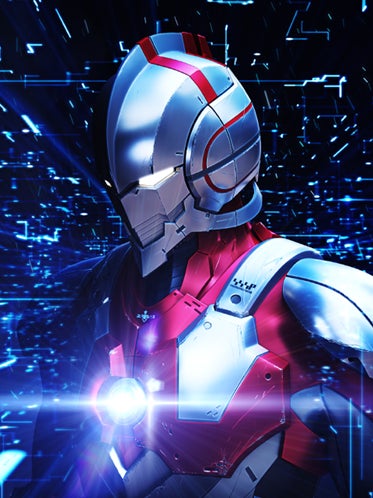 (Note) Refers to the name of each NFT content such as images and videos.

summary:
Once upon a time, there was a “giant of light” who continued to guard the peace of the earth amid the crisis caused by trolls and alien invasions. Its name is Ultraman. The members of the special scientific investigation team who assimilated with Hayata have left the earth long after completing their mission, and mankind has entered a prosperous era. But that’s just peace on the surface…

Now, when the power of the “Giant of Light” is sought again, there will be a new hero who inherits the factor of light. But it’s not a giant. He’s a life-size problem high school student in a reinforced suit with a metal body.

His name is Hayata Shinjiro. The son of Shin Hayada, a man who used to be Ultraman, a new story of his struggle to become a new generation of Ultraman begins here! ! !

■ About Tsuburaya Productions Co., Ltd.
Tsuburaya Productions is a leading independent production company founded in 1963 by Eiji Tsuburaya. The company continues to produce a variety of content for domestic and foreign markets. We also use company-created and owned IP for licensing, sales, publishing, live stage performances and events.
Formula HP: https://www.tsuburaya-prod.co.jp/