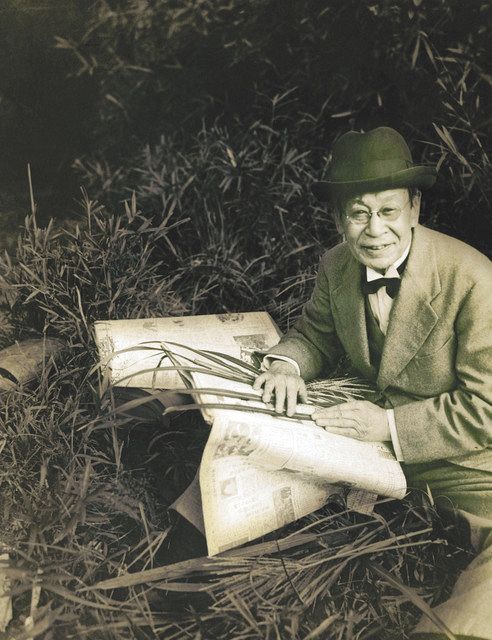 It was announced that the NHK TV series next spring will be “Ranman”. The protagonist played by Ryunosuke Shenmu is based on the botanist Dr. Tomitaro Makino (1862-1957). He is also known as the “Father of Japanese Botany” for his extraordinary achievements. Born in Kochi, he has deep ties to Tokyo.

Two hours after the announcement of the production of “Ranman” on the 2nd of this month, Nerima Ward distributed an additional program titled “Dr. Tomitaro Makino Asadora” at the ward office and Nerima Station on the Seibu Ikebukuro Line. A publicity class in the same district said, “I’m in a hurry. Nerima has a lot of greenery, so I feel connected.” 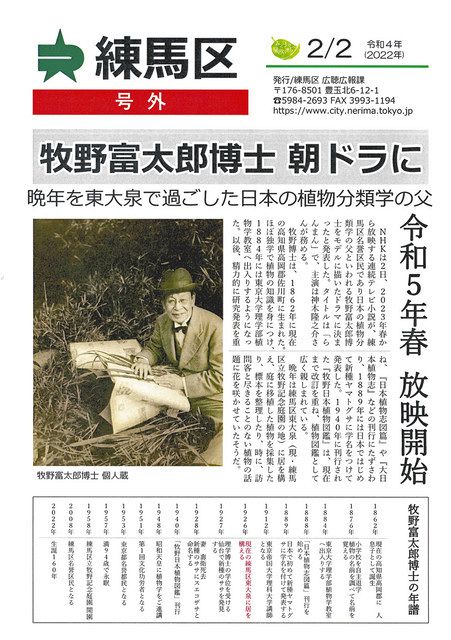 Dr. Makino lived in Nerima for about 30 years until his death. The site of the mansion near Seibu Oizumi Gakuen Station is Makino Memorial Garden. “Since the show’s release, the number of visitors has increased suddenly,” said curator Chie Ito.

The tools and specimens used to collect plants are displayed in the garden, and research is replicated. More than 300 kinds of plants such as sweet-scented osmanthus and black wood planted by the doctor are still growing on site.

Dr. Makino was born in 1862 in what is now Sagawa Town, Kochi Prefecture. After self-taught plants, he entered the Department of Botany, Faculty of Science, University of Tokyo, and devoted himself to plant research. In 1899 (Meiji 22), Yamato grass was registered as a new species for the first time as a Japanese. He named about 1,500 species of plants. 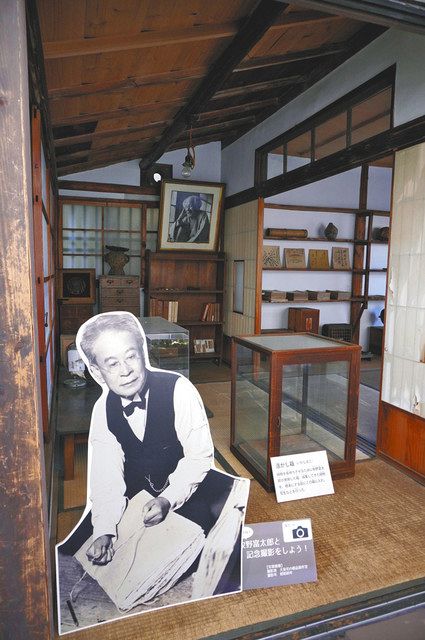 I traveled across the country looking for plants, crushed the leaves that day, and delivered them to my house. Drying the heavily pressed leaves is the family’s job.

His wife Suko supported the doctor. Suekozasa grows around the bust of the doctor in the park. Various shepherd’s purse discovered by doctors, named after his late wife.

In his later years, when he became seriously ill, many media pitched tents in front of his house for a month to report on his condition. He is such a national star. 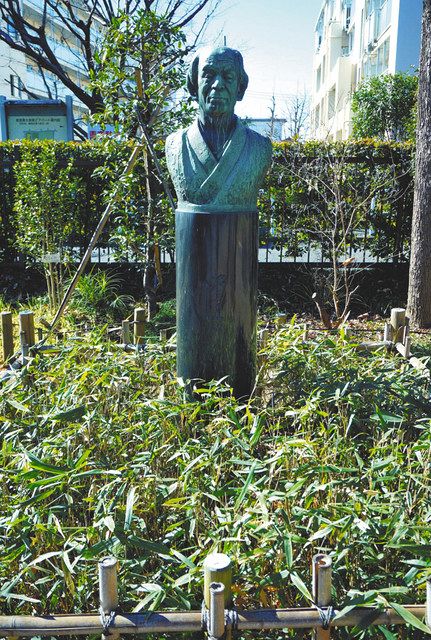 “Suikokasa” named after the gratitude and love for the bust of his wife and Dr. Makino = Nerima

Curator Junko Tanaka is looking forward to future broadcasts. He said: “Dr. Makino has collected plants all over the country and made friends. I hope this drama will become an opportunity for people to become interested in plants.”

This year marks the 160th anniversary of the doctor’s birth. The garden is also planning a special exhibit on the achievements of the doctor since April. 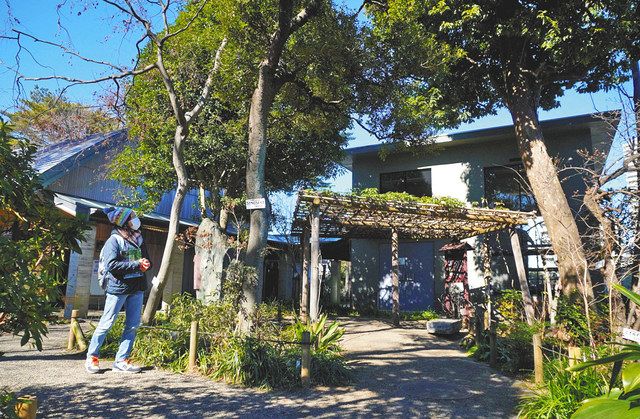 The total number of herbariums in the Herbarium is about 500,000. One-third of them were “Makino specimens” donated by the family after the doctor’s death. According to the museum’s director, Professor Tetsuaki Murakami, it took about 20 years to sort the received specimens. “Based on the date of the newspaper with the specimen and Dr. Makino’s diary, steady work continues,” he said. 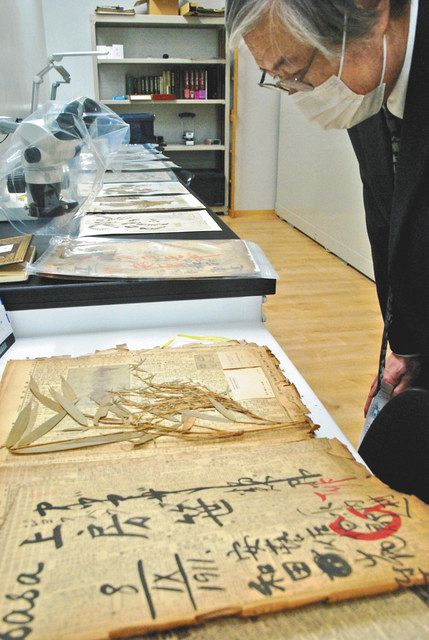 There is no commitment to managing valuable specimens. In order to avoid moth-eaten and mildew, the entrance of the specimen library is separated by double doors, the room temperature is kept at 20 degrees all the year round, and the humidity is kept at 50-60%.

Professor Murakami said, “The role is to pass on the material that we have entrusted to us in the future. Recently, there has been an increase in young people who do not know Professor Makino, but I am happy to see the results.”

At present, due to the impact of the new crown epidemic, the Herbarium is temporarily closed to the public.

◆ Please email your comments and requests to “t-hatsu@tokyo-np.co.jp”.