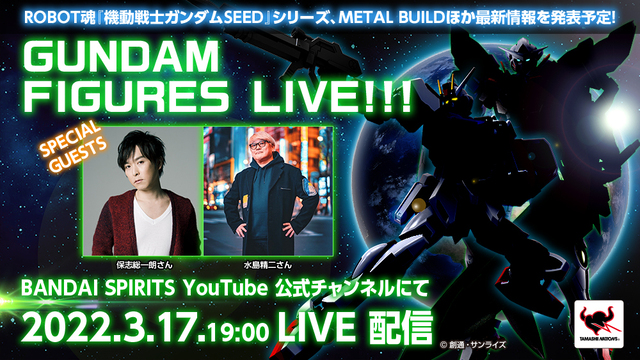 On March 17, 2022 (Thursday), a special program “GUNDAM Figures LIVE” will be held to deliver the latest information on the “Mobile Suit Gundam” series figures. In addition, an exhibition will be held at TAMASHII NATIONS TOKYO on March 18 (Friday). 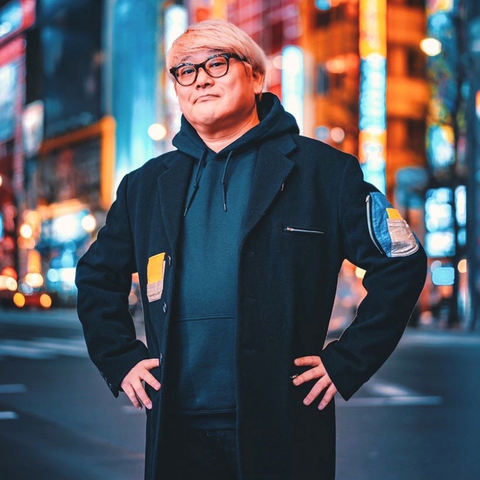 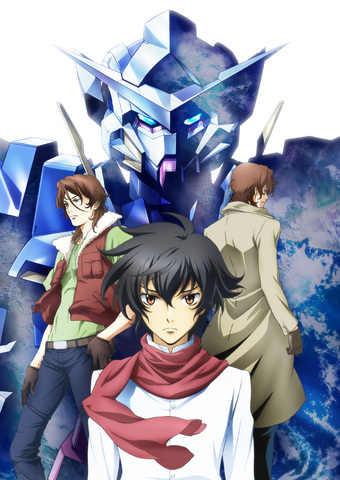 ※Free admission
*On the day of the event, admission to each corner may be restricted to prevent infection with the new coronavirus.
*Details will be announced later on the “TAMASHII NATIONS TOKYO” official site.

* Release plans and exhibition contents are subject to change or cancellation without notice.

BANDAI SPIRITS’ unified brand of adult collectibles, “TAMASHII NATIONS”, will celebrate its 15th anniversary in 2022. Expand your fan base with a rich lineup of figures and robots such as the “Superman” series, as well as high-quality products. Currently, it is expanding its base overseas.